Today we have a sneak peek from author Delancey Stewart’s  new collection of short stories, Through a Dusty Window.

Through a Dusty Window is a collection of ten short stories spanning a century of lives inhabiting one New York City brownstone on the Upper West Side. They are the culmination of the author’s experience in that city, during which she wondered constantly who had occupied her apartment before her, and what stories they might have lived.

Ten vignettes offer historical perspective on real events from Prohibition to World War II; the Vietnam-era Summer of Sam killings to John Lennon’s murder. Through a Dusty Window allows us to be voyeurs, seeing the fascinating lives of others as they experience the history that New Yorkers today hear whispers of around every corner.

Through a Dusty Window is available from Amazon.com and Amazon UK.

Here is an excerpt from Through a Dusty Window:  END_OF_DOCUMENT_TOKEN_TO_BE_REPLACED 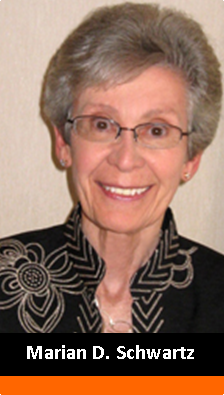 The suggestion to enroll in the conference I had attended had come from a former professor, who had become my mentor. I had finished writing my first novel, Realities, less than two months before the conference was scheduled to start. I had also found an agent. By the end of my second day there, I had stopped taking notes at the lectures and had begun taking notes on what I was observing. I had never been in an atmosphere so intense, not even in graduate workshops I had audited when the professor/poets teaching them lost control of the discussion. END_OF_DOCUMENT_TOKEN_TO_BE_REPLACED 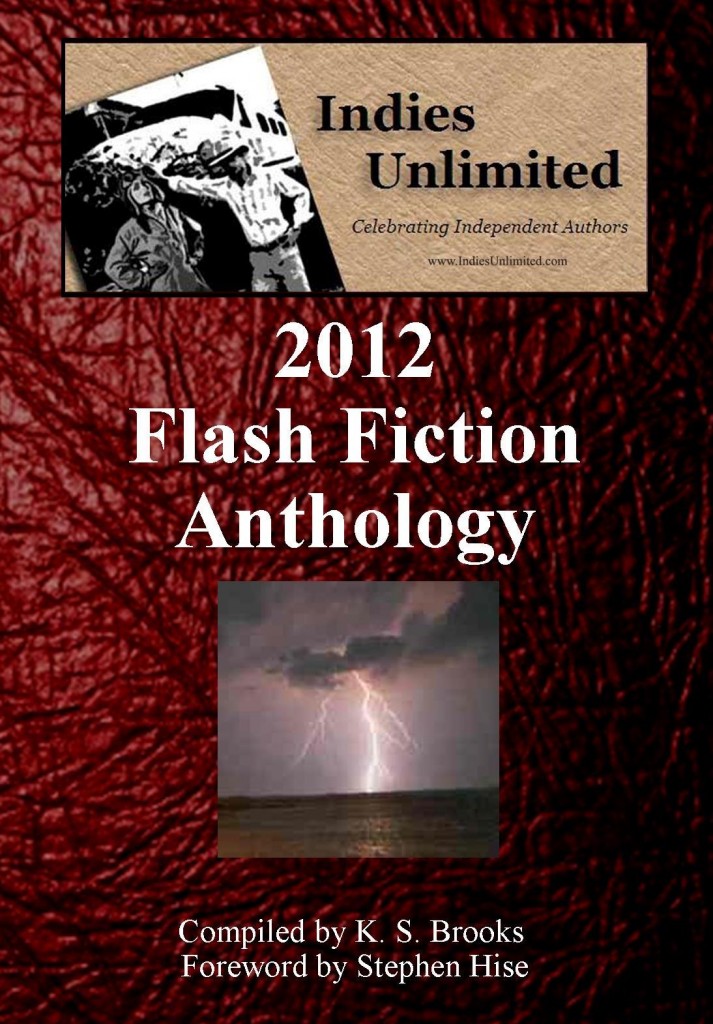 The good news is that you don’t have to own a coffee table (digital or otherwise) to get your hands on this outstanding collection of works from flash fiction all-stars.

The Indies Unlimited 2012 Flash Fiction Anthology is AVAILABLE NOW at Amazon for the outrageously low price of 99 cents. Don’t be the last kid on the block to get one! 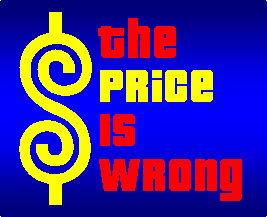 Now that you have finished your magnum opus, you are faced with the dilemma all independent authors must address. How do you decide the price for your masterpiece?

Traditionally-published authors don’t have to worry their pretty little heads about such things. Their publishers set the price, just as they also lift the burden of selecting cover art and distribution channels.

Indie authors have to do all that for ourselves. With print books, you know you have to set the price over the cost of production. At least you have a beginning point.

With your eBooks, you have to weigh the supposed virtues of the KDP Select program against whatever you could make if you risk testing the market appetite with some sort of price. END_OF_DOCUMENT_TOKEN_TO_BE_REPLACED