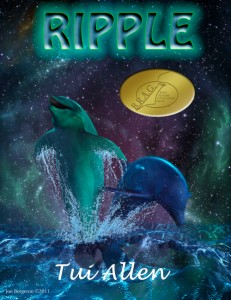 Twenty million years ago, powers of the universe allow an ancient spirit one final chance to achieve a mysterious intellectual purpose, by incarnating it as a dolphin on the planet Azure, (Earth.) The spirit is born as Ripple, a vulnerable female with a seeming tendency to insanity. She falls for the scarred fighter-dolphin Cosmo and love inspires her to achieve her purpose. But before she can communicate her discovery, she must overcome terrific odds among the terrors and tragedies of the ancient oceans. If she can succeed, the universe will change forever, and profoundly affect the yet-to-evolve human race.

Ripple is available through Amazon.com and Amazon UK.

Here is an excerpt from Ripple… END_OF_DOCUMENT_TOKEN_TO_BE_REPLACED

The fix is in.

In the competitive world of Social Media, Google+ has moved ahead of Twitter as the 2nd largest social network, behind Facebook.

END_OF_DOCUMENT_TOKEN_TO_BE_REPLACED

Aw, holy Zagnog. That’s what I get for drinking too much Promethian Fire-Punch before driving home.

I sit my star disc down on this out-of-the-way little planet to grab a nap and it turns out there are life-forms here.

They want pictures. Ain’t that great? We’ll see about this. Where did I leave my probe?

Use the comment section below to submit your entry. Entries will be accepted until 5:00 PM Pacific Time on Tuesday, February 5th, 2013.

On Wednesday morning, we will open voting to the public with an online poll for the best writing entry accompanying the photo. Voting will be open until 5:00 PM Thursday.

On Friday morning, the winner will be recognized as we post the winning entry along with the picture as a feature. Best of luck to you all in your writing! 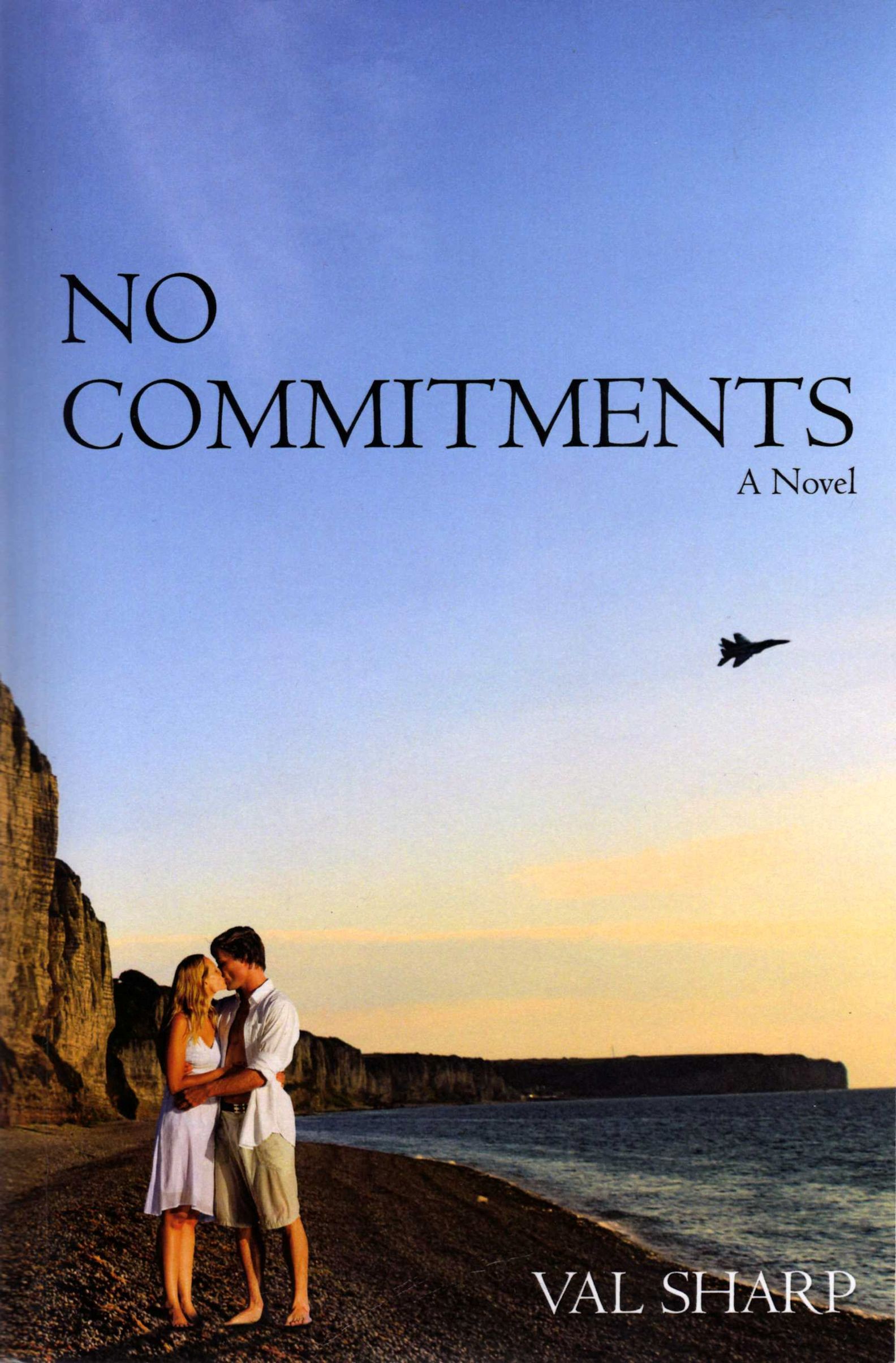