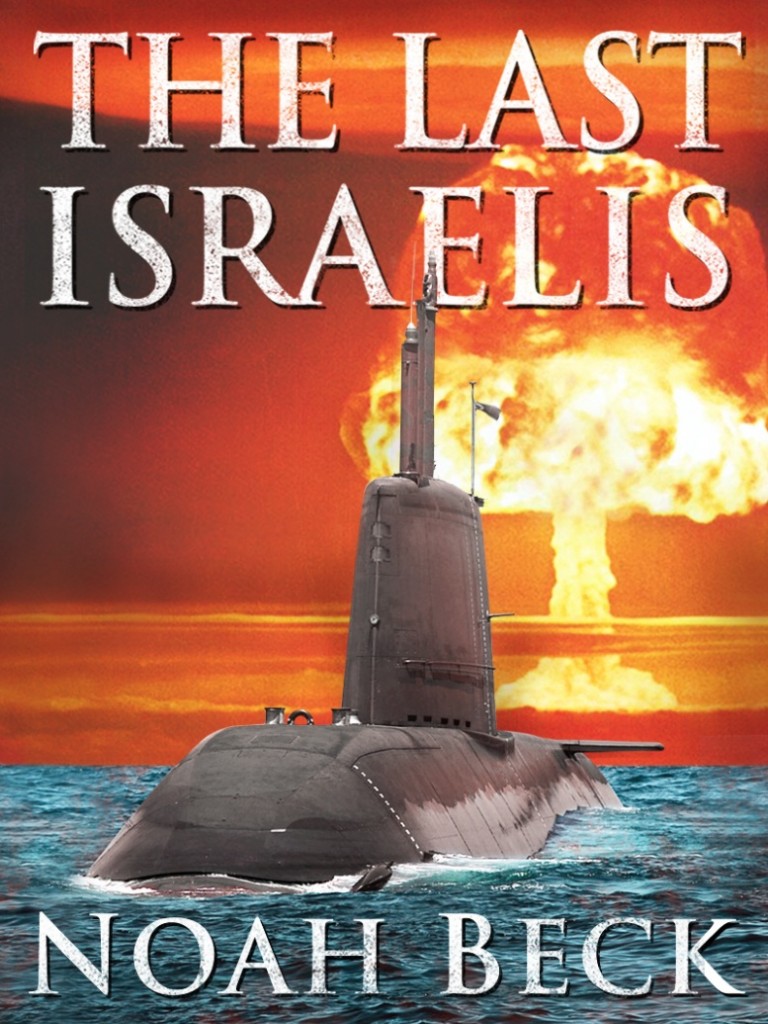 Noah, how did you come up with the title for your book? Does it have any special meaning?
The premise of the story explores the unthinkable scenario in which Israel’s last survivors are aboard a submarine. Being “the last” of anything is grave and overwhelming – as are the decisions that the last Israelis must make. The title captures the essence of what is at stake with Iranian nukes.

Who was your favorite character and why?
The captain, because he wields tremendous responsibility with great compassion. He clearly loves his family but also his country, and manages dozens of personalities/egos while trying to be as fair as possible in the hardest of circumstances. But I also like his deputy (and chief antagonist), an extremely principled man.

Does your book have any underlying theme, message, or moral?
Evil exists today as it did during the Third Reich, but potentially with even more destructive power. So the lesson from that dark period of history applies just as much today: if evil is not confronted and stopped, it will grow and keeping consuming the civilized world until defeated.

What would/could a reader or reviewer say about this book that shows they “get” you as an author?
Beck has taken an urgent geopolitical issue and dramatically brought it to life by exploring it from the perspective of 35 men on a nuclear-armed submarine. Through their differing worldviews and passionate philosophical debates, we investigate the deepest questions of military ethics and retribution. It’s a riveting and illuminating ride.

Give us an excerpted quote from your favorite review of this book:
“…some of the fastest paced…gripping literature I have ever read…I would hold it up against the writing of even the most established writers of political/military thrillers.”

Where can people learn more about your writing?
http://thelastisraelis.com/