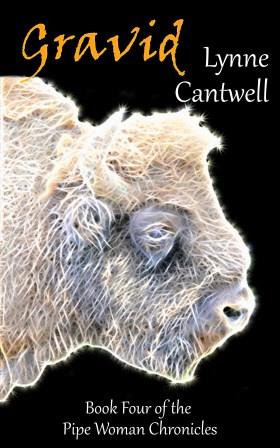 Naomi Witherspoon has amassed a catalog of things she doesn’t want to think about: the lack of space in her condo for her boyfriend Joseph and their baby, who’s due to arrive any day; the lack of suitable housing for Joseph’s ailing grandfather; the Mexican drug lord who has sent a couple of thugs to Denver to find Naomi and Joseph’s woo-woo teammate Jack; and the fact that she has told her mother none of this. If Naomi can negotiate this minefield, mediating an agreement between White Buffalo Calf Pipe Woman and Jehovah ought to be a piece of cake. 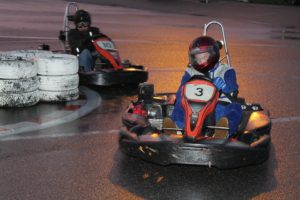 Being an indie author has its perks. One of our advantages over the big guys is that we can react faster to changing circumstances. You could say that while they’re driving Humvees, we’re driving Mini-Coopers; while they’re piloting a hulking Armageddon machine, we’ve got go-kart handling.

Nowhere is this clearer than in the case of current events. Big publishers who want to take advantage of a once-in-a-lifetime event have to start planning a couple of years ahead of time. And they’re lousy at reacting quickly to the big news of the day. Think about 9/11: we didn’t start seeing books about it on store shelves until years after the fact. That’s because publishers first had to find somebody with a manuscript, and then they had to go through all the usual gymnastics required for getting a book into print. END_OF_DOCUMENT_TOKEN_TO_BE_REPLACED

Once more, Dick C. Waters is the readers’ choice in this week’s Indies Unlimited Flash Fiction Challenge. Thanks also to everyone who participated – excellent entries!

END_OF_DOCUMENT_TOKEN_TO_BE_REPLACED

Some indie authors are tech savvy and masters at formatting their completed manuscripts into the two most commonly used ebook formats, ePub and Mobi. Some hire someone to format their eBook files. However, the approach taken by many is the simple one, upload a Word document to Amazon and let KDP convert the file. If you’re only publishing through Amazon, this works great. At least until you want to send an eBook to a friend, submit your book to a reviewer who requires an eBook file for submission, or … well, you get the idea.

If your book is already published and you followed my advice to not use DRM, you might consider purchasing a copy of the book from Amazon and copying the file from your Kindle or the Kindle for PC directory to use for these purposes. (I’ll leave it to you to figure out how to do this.) But if your book has DRM or you want to send an eBook file in advance of publication to reviewers or beta readers, another approach is needed. There are many ways this might be accomplished. The approach I’m going to outline here is using a free program called Calibre. END_OF_DOCUMENT_TOKEN_TO_BE_REPLACED