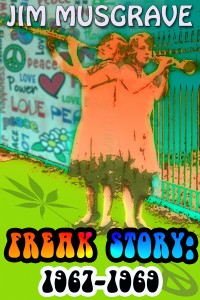 Freak Story: 1967-1969, the coming of age novel by Jim Musgrave, is available through Amazon.com and Amazon UK. 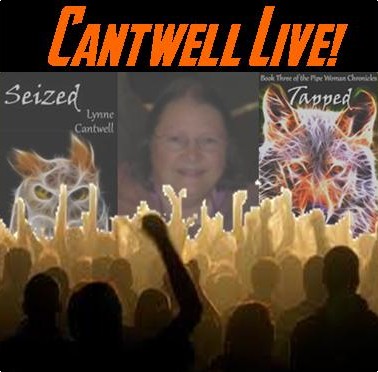 So if KDP Select isn’t the cash cow for indies that it used to be, what’s left? One option is to get yourself and your name out there on as many book blogging sites as possible. I’m not talking about asking bloggers to review your work (although you certainly can). What I’m talking about is offering yourself as a guest blogger or interview subject. It will help you gain that all-important name recognition, or so the theory goes, and (eventually) that should translate into book sales. END_OF_DOCUMENT_TOKEN_TO_BE_REPLACED

Congratulations to Robert K. Blechman, the readers’ choice in this week’s Indies Unlimited Flash Fiction Challenge. Thanks also to everyone who participated – excellent entries!