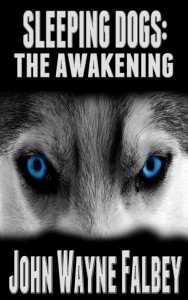 Nature’s beta models of the next evolutionary leap forward in human beings were molded into the blackest of black ops units. It was dismantled and the men ordered terminated with extreme prejudice. Faking their own deaths, they went to ground for twenty years. Now they’re being reunited to stop a foreign power from destroying the US from within. Someone let the Dogs out. This book works the same side of the street as Brad Thor and other modern thriller writers. Closely tracking the issues behind today’s headlines, the plotline weaves cutting edge developments in technology, weaponry, and genetics research with the political intrigue occurring inside the Beltway today.

Sleeping Dogs: The Awakening was self-published by John Wayne Falbey in June 2012. It is available from Amazon.com, Amazon UK, Kobo, Smashwords and Barnes & Noble. 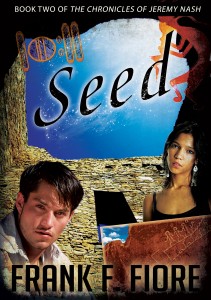 And now, an excerpt from Seed: END_OF_DOCUMENT_TOKEN_TO_BE_REPLACED 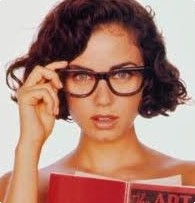 Indies Unlimited is powered by a staff of great  independent authors. You know our team from reading the informative and entertaining articles they write here. Each is not only a talented writer, but also has excellent standing in the indie community as a leader and champion of the indie cause.

One of the proven methods for improving your own writing is to read and study the craft of others.  Each week In the Indies Unlimited Reading Room, we feature select titles from a few of our all-star staff. So check out these select titles by a few of the authors who are here providing advice and sharing their experience and wisdom with you. END_OF_DOCUMENT_TOKEN_TO_BE_REPLACED 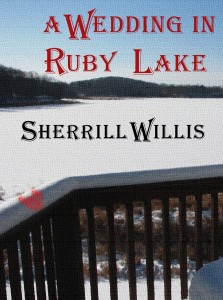 Humor and realism are alive in the long-awaited sequel to Ruby Lake. Author Sherrill Willis takes us deeper into the lives of the inhabitants of the small town nestled in northern Wisconsin, where long-held secrets and hidden motivations are uncovered.

A Wedding in Ruby Lake finds Sydney Myers and Zeke Greyson planning the perfect wedding, only to receive several unexpected, but not unwanted, houseguests. Illana Garet, Sydney’s city-savvy best friend, decides to come rather unexpectedly as does Zeke’s friend Tyler Shepard. They both arrive just in time to be embroiled into a new threat which proves to be far more dangerous than anyone at first had believed. Join the Ruby Lake gang as they find out, mostly the hard way, that sometimes walls need to be torn down in order for a better foundation to be built.

This title is available from Amazon US and Amazon UK. END_OF_DOCUMENT_TOKEN_TO_BE_REPLACED