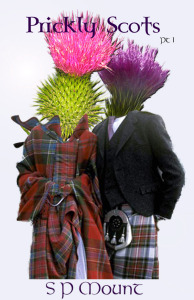 A feel good story with all the elements of an epic adventure, Prickly Scots is a richly described escapade with humour beating at the heart of it. Paths cross on individual life journeys as a wonderfully nuanced, largely irascible cast, human and otherwise, become embroiled in a fantastical situation; finding themselves time-travelling between three time periods in Scotland and interacting with supposedly mythical creatures such as the Loch Ness Monster and Bigfoot as a biblical artefact is sought out. The plot pulls the story along in Part II in a butterfly effect, as even the cast themselves change beyond recognition.

Prickly Scots Part I is available through Amazon.com, Amazon UK, Kobo, Smashwords and other online stores.

Here is an excerpt from Prickly Scots Part I : END_OF_DOCUMENT_TOKEN_TO_BE_REPLACED 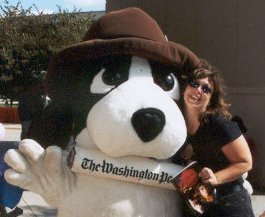 That’s right: I have an opinion on everything. I’ve shown you what your minimal requirements should be for building your author empire here. Now I’m going to tell you some other things you need to know.

1. Backlist. Having only one published book is NOT going to cut it. You need lots of books. If you expect to sell a million books, having a million titles to sell is a phenomenally good idea. That would mean you’d only have to sell one of each title to reach your goal. Of course, you know you can easily sell one book. So, your goal should be to write a good portion of the books you intend to sell. This is such simple logic. I don’t understand why no one gets this.

2. Loss Leader. A loss leader is something that you don’t mind losing money on because it draws people to your offerings and they purchase your other stuff. It’s like the sacrificial lamb of your backlist. This is something every author should have. I’m very good at loss leaders, so take my word for it. I have 10 of them. END_OF_DOCUMENT_TOKEN_TO_BE_REPLACED 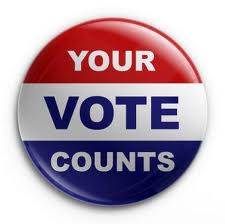 The time has come for Indies Unlimited readers to choose this week’s winner. On behalf of the IU staff, we want to thank the entrants for doing such a great job with the writing prompt and the merciless constraints of the exercise.

You may review the entries here. Please spread the word and encourage your friends to vote by using the share buttons at the bottom of the post!

Choose your favorite from this week's flash fiction entries:

We left off last time exploring the wacky world of Google searches, and what people actually look for. Your homework (Did you notice it was homework? That’s ok, I forgot to mention it.) was to play around and find half a dozen kickass key words that would help people find you.

I’m going to suppose that an avid Indies reader, Candy McFancy—who writes fantasy—has done just that and we’re going to build her website. She’s read the great tutorials from Kat and from Jen on downloading seo plugins for WordPress and devising titles and descriptions, so in this post I’m going to concentrate on how her key words are going to build a better site. END_OF_DOCUMENT_TOKEN_TO_BE_REPLACED